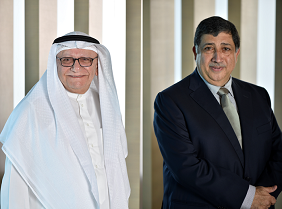 The decrease in the net profit for the nine-month period ended 30th September 2020 in comparison to of similar period of the previous year was primarily due to the drop in net investment income and the lower share of profits of equity accounted investees.

Reviewed financial statements for the nine-month period ended 30 September 2020 and the press release are available on our website www.bnhgroup.com and the Bahrain Bourse’s website.