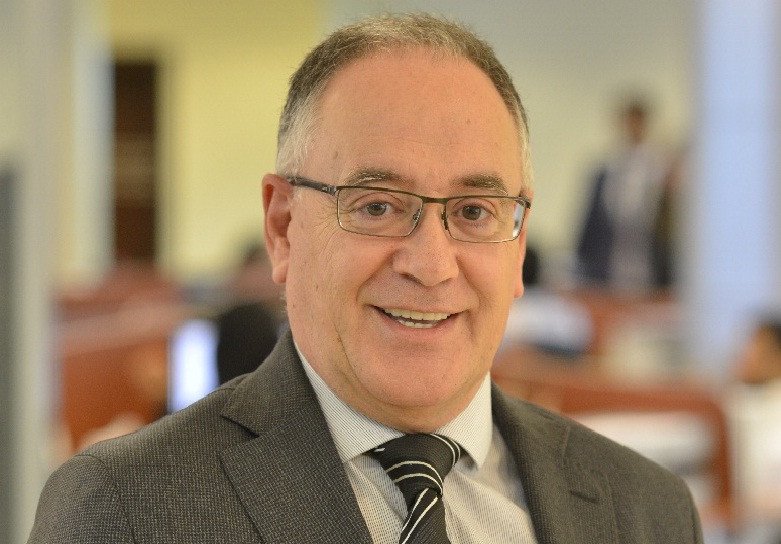 Mr. Rizzo has been with bni for over 7 years and held different postions at the company initially as a General Manager for corporate insurance accounts he was then assigned the responsibility of risk management and strategy for the BNH group whilst retaining the management of outward reinsurance protections.

An Associate of the Chartered Insurance Institute and a Chartered Insurer with more than 30 years’ experience in insurance and reinsurance. He occupied positions as a board director and a member of the executive committees of Arabian Shield Insurance Corporation in Saudi Arabia and Bahrain National Life in Bahrain. His previous position was that of General Manager in a leading listed insurance company in Malta and served on many boards of subsidiary companies and market associations.

Mr. Sameer Al Wazzan, Chief Executive of BNH said "I am delighted that Mr. Rizzo has agreed to pursue this role. His combination of experience and drive will positively work to enhance the growth of our business with a focus on delivering on our promises of service and innovation. At the same time, I would like to thank Mr. Suwaidi for spearheading bni over the last 12 years and firmly establishing its brand name".